Manual and automated testing: which to choose and why

Website development cannot exist without testing. QA engineers are the reliable guards of website quality and adherence to requirements. So one of the things you can expect from working with a web development company is that they also have a strong QA team. Among numerous testing types, we primarily distinguish between manual and automated testing. Which of them is better and why? See the answers in our blog post.

Manual testing is the one performed manually by humans, while automated testing means the use of testing tools, scripts, and software. At first glance you may assume that manual testing was the first to appear, and then manual tasks just got automated.

However, according to the famous QA James Bach, test automation was around from the first day of computing. Programmers tested their products themselves using software, and the testing process was not very much different from debugging. And as projects were getting larger and more complicated, the concept of a dedicated testers appeared.

Both manual and automation testing have their own advantages, so let’s take a brief look at them.

Some advantages of automated testing

Some advantages of manual testing

As we see, some benefits of one type of testing mirrors the drawbacks of the other. But is this really a competition? On the contrary, manual and automated testing can be combined according to the project needs and budget. That’s where the puzzle fits.

A good QA team can identify which tasks will benefit from automation and where human eyes and hands remain the best “tool”. Then choices will be based on the testing area (usability, performance, regression testing, and so on), the complexity, repeatedness, and importance of the testing task, your business priorities, and your budget. With this approach, your project will be covered from all possible angles.

And that’s exactly what you will find at Drudesk. Our QA engineers have solid experience with manual and automated testing, the profound understanding of the Agile methodology, the ability to set priorities, and so on. Our manual and automation QA engineers love new frameworks and technologies, and cooperate with each other perfectly.

Get the best testing combination

It’s time to take the best from each type of testing. Contact our website support agency to hire a QA team. We will advise on the optimal combination of manual and automated testing, and implement this on your project.

Hire a QA team
THINK THIS IS GREAT? SHARE IT 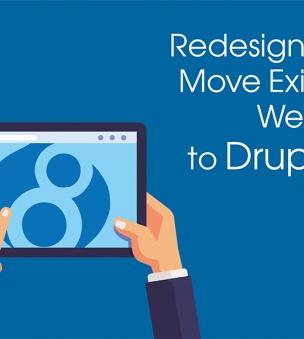 How to redesign and move existing website to Drupal 8 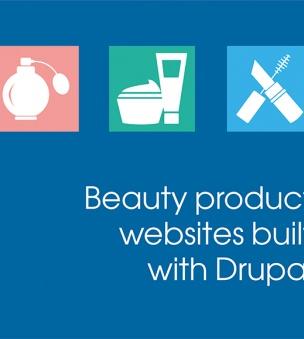