Great news from Drupal’s founder: website upgrades will be made easy!

Drupal is becoming the most convenient CMF on Earth! Website accessibility and mobile-friendliness are growing, content and configuration management are getting easier — and it’s just the beginning of the improvement list. But what about website upgrades — what’s new in this area? Are there major advances in making website upgrades from one Drupal version to another easier and smoother? The answer is “yes”!

Providing regular website upgrades from Drupal 7 to 8, as well as from Drupal 6 to 8 or 7, we keep our fingers on Drupal’s pulse. And a great announcement has just come in from the CMF’s founder, Dries Buytaert, in his inspiring article called “Making Drupal upgrades easy forever“! Let’s take a closer look at Dries’ ideas and plans on the upgrade process improvement.

Drupal has been staying relevant for over 15 years due to its openness to big changes. However, there’s also the other side of the coin — these big changes are not very easy to adjust to. The website upgrade process between major Drupal versions often remains challenging. But Dries and his team have now found ways to make it “easy forever.”

Starting with the eighth release, Drupal switched to a continuous innovation model. You no longer have to wait for the next major release but can enjoy plenty of new functionality with each minor version that comes out every half year (for example, 8.1, 8.2 and the expected 8.3). An upgrade from one minor version to another is almost as easy as a security update.

After plenty of discussions and studies, Dries and his team decided to bring this beneficial minor upgrade approach to major upgrades (from Drupal 8 to Drupal 9). To achieve this, the tireless drupalers will keep adding new functionality and backwards-compatible changes to “the big eight.” With each innovation, the amount of deprecated code will grow. At a point when it becomes too big, they will finally remove it and release Drupal 9.

Because of this, Drupal 9.0 will be almost the same as Drupal 8 in its last release, but without deprecated code. The modules that use the latest Drupal 8 APIs, as well as avoid the use of deprecated code, will be ready to work in Drupal 9. The upgrade process from Drupal 8 in its latest version to Drupal 9.0 is expected to be just as easy as between minor versions. For this to take full effect, some improvements have yet to be made. Work is also planned to improve the data migration process from Drupal 6, 7 or 8.

Dries advises the owners of millions of sites that run on Drupal 7 to consider moving to Drupal 8 first, instead of jumping right to Drupal 9 (when it comes). Moving to Drupal 8 will serve as a great base for any upgrades in the future.

What should Drupal developers and core contributors do?

The winning approach for module and themes developers is to regularly update to the latest APIs, as well as avoid the use of deprecated code. This will make their modules compatible with “the nine” right on the day of its release. Core contributors are welcome to introduce any big changes for the eighth release.

Drupal 9: when to expect it?

When Drupal 9 gets released, new features will stop being added to “the eight,” and the new exciting page will start for Drupal, marked with the number “9”! However, it’s too early to plan the date. Dries does not expect it in the near future, since there are plenty of things to work with in Drupal 8. In addition, regular minor releases provide innovation every six months.

Let your website benefit from the latest enhancements. You can always rely on Drudesk in every aspect of Drupal website upgrades! 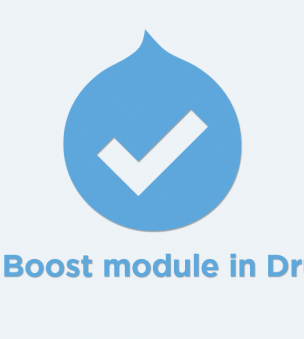 The Drupal Boost module: improve your site’s performance with caching 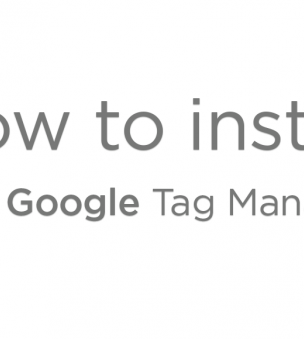 Implementing Google Tag Manager (and Google Analytics via it)