Ignoring Drupal updates: that’s a “no”

We have been discussing Drupal updates since forever, but what if we told you that there are people who still refuse to do it and just continue using the old versions of everything?

The Drupal modules are being constantly updated, fixed and improved. That’s because Drupal is evolving and developers are doing their best to make it more usable, easier and more helpful. But more and more people ignore Drupal updates. Is that safe? And why they are doing it? Without further ado, let’s just dive straight into it :)

Time It’s actually quite time-consuming to update everything, as you need to read the notes, find out what was fixed, what this thing is for, how it works, etc. — unless you hire a professional to do the job for you.

People just don’t realize the importance of updating. Their logic is quite simple — if the site works now, why do I need to update Drupal at all?

We’ve figured out the reasons why people think updating their Drupal site is a waste of time.

Now, let us tell you why they are all wrong.

What are the risks of ignoring updates?

Of course, deciding whether to update your Drupal site or not is your choice and we can’t impose upon you to do it. We have tried our best to give you a piece of advice, make sure you understand all the risks and that you are now able to make a deliberate decision. If you need a professional help with updating your Drupal modules, feel free to ask us for a helping hand! :) 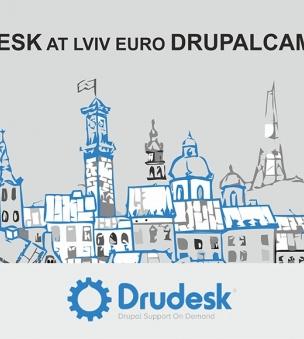 Drush: What You Should Know