Drupal 7 vs Drupal 8: What Are the Key Differences?

If anyone needed our advice on which CMS to build a site, we would say Drupal without hesitation!

It is the most secure and flexible of all the CMS. You can create sites for any business area and size on Drupal.

To date, 9 versions of Drupal have been released. The next logical question is, which version is the best? No one can give a definitive answer. The only thing that can be said for sure is that Drupal 7 and Drupal 8 are the most popular.

Perhaps the main difference between Drupal 7 and Drupal 8 is the appearance of the new template engine Twig in the latest version.

Symfony is a modular framework that allows web developers to literally piece a project together.

Responsive design is a must for a modern website. Responsiveness is the ability of a website to adapt to different devices.

Convenience of content management plays a significant role. Even in this, Drupal 7 and Drupal 8 are different.

The advent of the built-in CKEditor in Drupal 8 started a new era of Drupal sites.

More than one blog has already been written about the importance of page loading speed. It has been proven that, on average, users wait no more than 3 seconds for a page response. Therefore, each site owner should strive to get as close as possible to this kind of speed.

The availability of the site in many languages is a must to grow your business if you really want to expand your customer base.

Other key differences between Drupal 7 and Drupal 8

It is clear that the 6 differences are not all. Therefore, in order for you to get a complete picture of the difference between Drupal 7 and Drupal 8, we have created this comparison table.

What’s Best for Your Business Drupal 7 or Drupal 8?

Based on our blog, you can determine exactly what is best for your business — Drupal 7 or Drupal 8.

Both versions have their advantages and disadvantages, but Drupal 8 confidently takes the lead. This is because it is more flexible, powerful, and more efficient.

Our team of web developers are happy to help you choose and upgrade to the best version of Drupal. 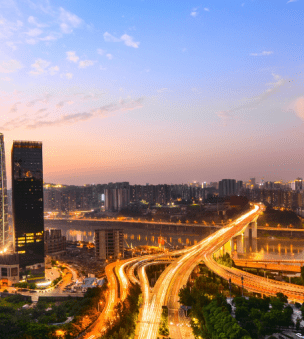 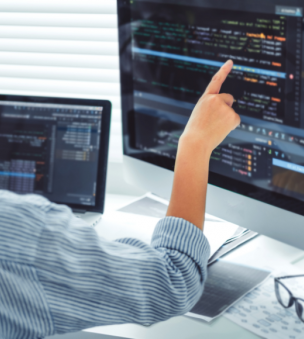