What is a Drupal developer?

The Drupal community is one of the most famous and reliable development communities in the world, with nice and talented people working there. The majority of them are Drupal developers, who perform the most important tasks — implement the ideas of the clients into life. But who actually is a “Drupal developer”? In this post we will describe who they are, as well as various facets of being a Drupal developer.

Site Builders: What Do They Do?

A Drupal site builder is someone who has professional experience using Drupal but doesn’t have extensive knowledge of coding. They can easily set-up and configure Drupal websites, design content architecture, instal and configure contributed Drupal modules. Mostly, they work on improving the functionality of the website, its navigation, taxonomy etc.

Site builders possess some basic knowledge of development principles, but their best bet is configuring the Drupal framework. They understand how Drupal works and know all of the website building methodology. Of course, they don’t work alone. Generally, they cooperate with front and backend developers.

Frontend Drupal Developers: What Is Their Niche?

A front end Drupal developer, or a Drupal themer, is an individual who is great at HTML, CSS and Javascript. They work with the Drupal theme layer and are really good at responsive design. They should be able to take a design and turn it into the working theme. Frontend developers create the user-facing side of websites. Their goal is to create an interface that is easy to work with.

Backend Drupal Developers: What Is Their Vocation?

A backend Drupal developer has expert programming skills in PHP or another high-level programming language. They’re well versed in implementing and maintaining the entire backend, which consists of databases, data and application integration, writing custom modules, making automated tests and so on. Backend Drupal developer creates components and features that are indirectly accessed by a user through a frontend system, and they are involved in some aspects  of the theme layer as well.

Drupal Generalists: Three In One

This developer does everything, above and beyond the call of duty — his role encompasses site building, backend development and theming. The Drupal generalist is more advanced in one area or another, but can still work with all three.

Having a great programming skills is only the beginning of your road to success. There’s a lot to do in order to achieve your goals. Obviously, you won’t become a drupal developer in one day. Real drupal expert has to know how to develop modules for Drupal, use PHP basics in combination with Drupal functions and APIs. This requires knowledge of Drupal’s system. You have to go through a long learning curve, and obtain hands-on experience. Learning process depends upon the personality. Some people want to become a student and study Drupal basics in the college or university, where you can learn how to maintain website architecture, and update features. Other people prefer studying by their own by means of various information-packed websites, tutorials, books, and podcasts, that show you the latest tools and technologies in Drupal.

Drupal developers that work in our Drudesk team are highly enthusiastic, intelligent and gifted people. They are passionate about their job and enjoy working with Drupal. They know how to overcome difficulties and solve complicated problems and have good time working with clients and their projects. This is how Drupal world looks like. Welcome to our Drupal community!

How to become a drupal developer?
THINK THIS IS GREAT? SHARE IT 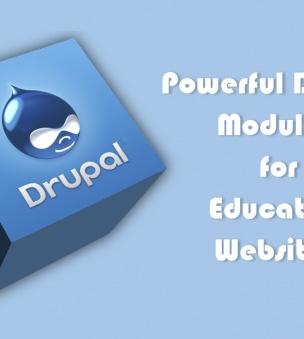 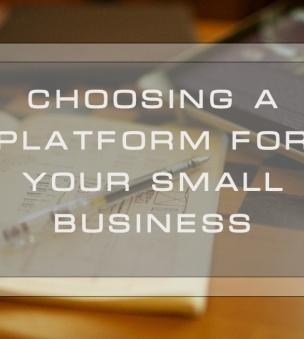 Choosing a Platform for Your Small Business: Why Drupal Is the Best Alternative?