Upgrading a website from Drupal 7 to Drupal 8/9 is increasingly relevant.

Now that Drupal 9 is as an official release, it’s clear like never before that Drupal 7 is getting outdated. It’s time to upgrade Drupal 7 sites so they can give their owners a much better value. The Drudesk support team knows how to achieve this through upgrades and updates, as well as speed optimization, bug fixes, redesign, and so on.

Today, we would like to review one of the helpful tools for making Drupal upgrades and migrations much easier and smoother — the Drupal Module Upgrader. See how it works to upgrade Drupal modules.

Reasons to upgrade from Drupal 7 to 8/9

Today, there are more reasons to upgrade Drupal 7 to Drupal 8/9 than ever before. The 8th and the 9th Drupal releases are so closely related that upgrades between them are instant — provided your D8 site is ready for Drupal 9, which is also very easy to achieve.

So the bulk of the work will be needed in moving from Drupal 7 to the next level — and you will get all the great improvements that have happened to Drupal since D7:

Upgrades from D7 can be challenging due to a big difference in architecture, which is now somewhat outdated. Many website owners are a bit scared away by this fact.

Luckily, there are great tools to facilitate the upgrades and reduce their time and costs. One of them is the Drupal 7 to 8/9 Module Upgrader, aka DMU.

Tons of things have changed in the requirements to the modules since D7, and DMU knows how to quickly spot them. It is based on a command-line script. DMU scans the code of your D7 module and detects what needs to be updated to D8/9. But checking is not all it can do — the tool also tries and updates the module’s code to Drupal 8/9 automatically where it is possible. Its goal is not updating 100% of the code but saving the developer from manual work to the maximum.

Let's take a closer look at its two working modes. So, with the DMU module installed via Composer, here are the two modes available:

The tool studies the code of a Drupal 7 module to create a comprehensive report of what needs to be done in order to port it to D8/9. It links to the relevant core API changes that need to be observed. Developers perform this with the Drush command: drush dmu-analyze MODULE_NAME. The great thing is that there is no need to study all the requirements at once because a developer gets directed to the ones that are related to a particular module.

In this mode, the tool fixes the issues found in the analysis and converts the code to D8/9 as much as is possible. For example, it can rename functions, convert .info files into .info.yml, generate classes, and much more. Many of the things are a matter of find and replace. Developers perform this with the Drush command: drush dmu-upgrade MODULE_NAME. There also are other command-line options described in the DMU documentation.

Upgrade from Drupal 7 to 8/9 with Drudesk

Whatever your concerns may be in migrating from Drupal 7 to Drupal 8/9, the Drudesk team is ready to resolve them quickly. Upgrades and updates are our routine since we are a support and maintenance team with a lot of experience. So we will easily and cost-effectively perform your entire website migration or help you with specific modules. Drop us a line! 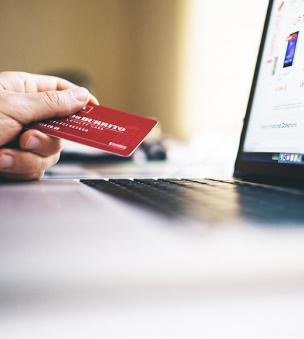 How eCommerce has Changed Shopper Behavior Forever in 2020 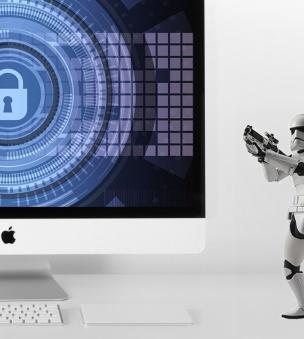