Even the best software gets outdated with time. The amazingly popular Drupal 7, released in January 2011, is reaching its EOL (end-of-life) in a few years. The absolutely best option for Drupal 7 website owners is to upgrade to Drupal 8 that has numerous benefits for business. Upgrades are a very hot service at Drudesk right now. However, there is always an alternative — if you do not want to upgrade, let’s discuss the option of long-term support for your Drupal 7 website.

What is EOL (end-of-life) for Drupal versions?

The Drupal community is not able to provide the official support for all Drupal versions — it wouldn’t make much sense. So the standard practice is to officially support the two most recent versions, while the last one reaches EOL (end-of-life).

EOl means that the community stops creating new features for this Drupal version, fixing bugs in existing ones, providing security patches, preparing documentation, and so on. Websites become more vulnerable to hackers who want to exploit security holes. They also have more chances to get buggy and become outdated.

At the moment of writing, the officially supported releases are D7 and D8. A few month after the release of Drupal 8 came the EOL for Drupal 6.

However, the community launched Drupal 6 commercial Long Term Support program. If your website is still on Drupal 6, consider an upgrade or support (and we recommend upgrades).

In the case of Drupal 7, the EOL will come based on a little different principle than usual. Drupal 9 will arrive in 2020, but Drupal 7 will be officially supported one year longer than it normally would be. Considering the great number of D7 websites, the community will extend Drupal 7 support until November 2021. These dates have been announced in Dries Buytaert’s article “Drupal 7, 8 and 9.”

Even though the community extended Drupal 7 support one year longer, it cannot last forever. There are plans for providing a paid, long-term support program for D7 similar to the one for D6. If a program like that is launched, Drudesk will consider participating.

As a website support service, Drudesk has plenty of experience even with complex support cases or very outdated sites.

There is also something that needs to be done right now as part of keeping your D7 site up-to-date.

December 31, 2018, is the official end day of support for PHP 5. Considering this, the Drupal community has prepared a special Drupal 7 release that is fully compatible with the modern PHP 7.2. This is Drupal 7.61.

All websites need to be updated to Drupal 7.61, the PHP version used on their hosting server needs to be upgraded. Everything then needs to be checked thoroughly for compatibility issues. You can always contact Drudesk website support for any kind of help about it.

Apply for your support!

That said, you know that any troubles with your website can be resolved. You can get support for your Drupal 7 website at Drudesk even after the official “end-of-life” of the “great seven.”

However, an upgrade to Drupal 8 will still be a much better investment, considering Drupal 8 benefits and the fact that upgrades from Drupal 8 to Drupal 9 and beyond will be easy forever.

Contact our Drupal team, and let’s analyze the state the needs of your Drupal 7 website, as well as decide on the best action plan! 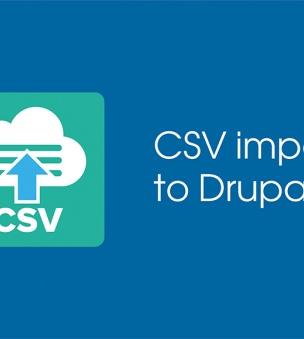 How to import data from a CSV file to Drupal 8 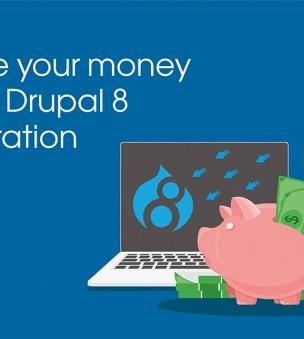