Human memory is awesome. It works efficiently by knowing which things to store and for how long, and which to forget. Well, not always, of course — we are just humans, after all! We can help our memory gain more efficiency by practicing memory techniques. When it comes to websites, these techniques are contained in technologies like Memcached. Let’s see what Memcached is all about and how it can improve your Drupal website’s performance.

Memcached and its benefits

For increasing your website’s speed, correct caching is often the key to success — even if this literally means the “key” used by Memcached. This famous open-source distributed system for caching memory objects serves as a key-value data store.

The main mission of Memcached is to ease the load on the database and increase your website’s speed. To achieve it, Memcached caches RAM data and objects on the basis of the hash table, and thus reduces the number of requests to the database or API.

The key-value architecture means that every item within the system is accessed through a key. Compared to the traditional databases, key-values stores have more flexibility. Each element also has an expiration time, so, when requested, the program checks it to insure it is still valid before being returned to the client side. If the server is out of memory, expired data is purged in favor of new data.

Memcached is the keystone of modern database-driven applications. It has a simple design and is quick to deploy.

Created back in 2003 by Brad Fitzpatrick for LiveJournal, it was originally written in Perl and later rewritten in C. Right now, Memcached is supported by client libraries for all the most popular programming languages (PHP, Java, Ruby, Python and many more). Almost every earnest dev package has built-in support for it.

Drupal and Memcache: a nice couple

If you have a Drupal website, the following information is for you. You can also join the lucky list above. Of course, two open-source and efficiency-loving technologies like Drupal and Memcached have ways to be connected.

There many great ways to facilitate Memcache integration for your Drupal website, and one of them is the Memcache API module. It provides an API for using Memcached, as well as Memcache or Memcached libraries, the necessary backends, a complete documentation, user stats and reliable tests that help check the proper set-up.

Drudesk experts are ready to help you speed up your Drupal website using the power of Memcached. Our services include the installation and setup of a Memcached server, its integration with Drupal, and full testing. Train your website’s “memory” in accordance with the best practices and enjoy the resulting speed!

In addition to using Memcached, there are lots of other ways to increase the performance like uninstalling unnecessary modules, image optimization and more. We will recommend the best combination of these to you. 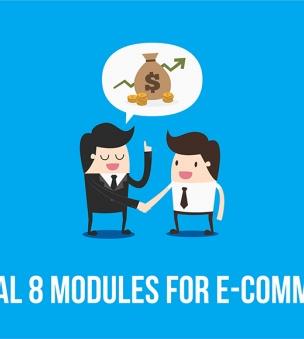 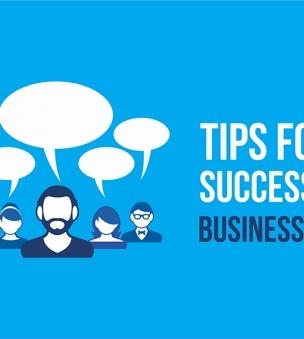 How to write a successful blog that promotes business