The world’s governments give Drupal their seal of approval. And though this seal is invisible, it is still valid. This is a seal of their trust for Drupal’s strengths.

Drupal is chosen by thousands of government websites in over 150 countries (including governments, embassies, ministries, monarchies, parliaments, research centers and more). Let’s briefly see why and, of course, enjoy some nice website examples.

What makes Drupal a great choice for government websites

Here are just a couple of Drupal’s essential features that fit government websites like a glove, and the list could go on:

Now let's see who enjoys all the above-mentioned, and many other, Drupal advantages:

Drupal, a king among CMSs, is a great match for the website of Queen Rania Al Abdullah of Jordan. “We shouldn't judge people through the prism of our own stereotypes” is  Queen Rania’s quote on the main page, and we couldn’t agree more. The site showcases information about her great charity initiatives and has a media center, as well as image feeds from Instagram, Facebook, Twitter, Youtube, and Flickr.

This website informs people about the French government’s activities through a news carousel, handy icons indicating activity areas, articles with infographics, videos, and more. The special button invites users to discover and share the content.

Coming to Athens official website, you cannot say “It’s all Greek to me,” because the site also features an English version. It takes you on an exciting tour throughout Athens by means of pictures, stories, videos and animation effects. In addition, it will tell you about all the administration authorities, important initiatives, and upcoming events.

The Drupal website for the British Council lets you select your country from the huge drop-down menu and then takes you to the country-specific site version. You can also register for English tests, find study and job opportunities, discover news and find lots of other useful things.

The Senate’s website welcomes everyone to find their senator via a special form with a possibility of Facebook sign-in. Senators are also filtered by committee and by party. A handy event calendar with filters lets you find events. A step-by-step guide shows how a bill becomes a law. And, of course, the site offers useful information in the form of news, press releases, and videos.

At first glance, you will notice this website’s laconic style. It perfectly carries out its main mission, which is to inform citizens about the government's activities while sorting by industry. The “myGov” cabinet lets registered users have access to online services. At the bottom of the page, there is an attractive slider telling about the government’s campaigns.

The website tells users about the London mayor’s office activities sorted by area (health, transport, education etc.). With the help of the interactive map, citizens can find the activities in their borough. They can find their borough by clicking on it, selecting it from the dropdown menu, or using their postal code. The site also welcomes users to donate to charity, visit events and meetings, become volunteers, and much more.

The official website of the New Zealand Government allows citizens to find ministers with the help of dropdown menus (one for ministers names and the other for their responsibility areas), as well as a search box. Fresh news and transcripts of sessions let everyone stay in the loop.

We wish we could include all great government websites built with Drupal. After all, the article’s scope is limited. But Drupal website opportunities are not! If you wish, our developers will build you a website in this or another area, as well as enrich your existing one with new features. Contact us! 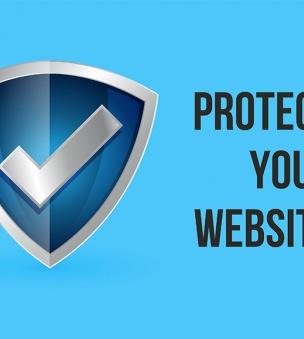 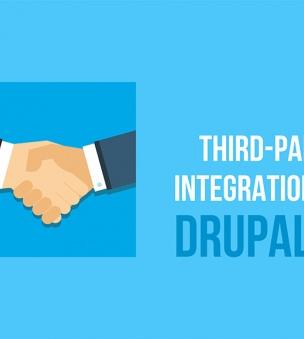