CMS (content management system) Drupal is a product of the collaboration of many professionals from all over the world.

This is why Drupal is not static, but constantly evolving and updating, keeping up with the times. Each upgrade of Drupal (both modules and kernels) brings new opportunities. Therefore, updates to the latest version of the Drupal-site should not be ignored.

Why should Drupal website be updated to the latest version?

Updating a Drupal site makes it more stable, and allows the use of new functional features. In the improved versions bugs that previously allowed circumventing the site protection, were fixed, increasing protection against hackers. By updating the site to the most current version of Drupal, you can also be sure that your website will work more efficiently with new web technologies.

It is important to keep in mind that the updating of Drupal can mean one of two things: update and upgrade.

Updates within one major Drupal version are released regularly. You can use the updates at any time. The procedure may not be very easy for beginners, but it is not nearly as complicated as an «upgrade».

If an update is labeled as «security update», for obvious reasons, you should use them as soon as possible.

To update your Drupal site to a current version of Drupal, you need to:

By updating the site on Drupal within the same major version you do not need to update every available version, you can immediately «jump» to the desired one. More detailed procedures, such as using the Drupal upgrade (update) without switching to a new major version, is described on the official website of Drupal community.

The release of the new versions of Drupal happens once every few years, which all members of a Drupal community worldwide are waiting for eagerly. For example, now everyone is waiting for the release of Drupal 8. On 7 October 2015, the first release candidate (RC 1) was officially launched. According to Dries Buytaert, the creator of Drupal, the output of Drupal major version 8 is delayed because there are some improvements to be made. But we should be patient for something excellent, right?

The releases of the major Drupal versions include changes in the core and in the principle of Drupal’s work. There may be new tools, the structure is going to change, and everything may work in a new way. The transferring of the site to the new major version is a serious decision that will require considerable effort, time and investment, but also gives an opportunity for significant innovation and changes. To determine whether it makes sense to change a sight from version 7 to version 8, you need to carefully analyze it and take into account all its needs. As for earlier versions of Drupal, the transition is particularly important because these versions will soon no longer be supported by the Drupal community.

While upgrading you cannot «skip» versions - you need to update to each one of them stepwise. For example, if you want to switch from Drupal 5 to Drupal 7 you must upgrade to Drupal 6 first.

An alternative method for transferring a complex site to a new major Drupal version is data migration. This is the creating of an entirely new site with the transference of all possible configurations (modules and settings), and other data, which helps Migrate API.

We hope this information on why should Drupal be updated, has been helpful to you. We wish you new possibilities with the Drupal upgrade! 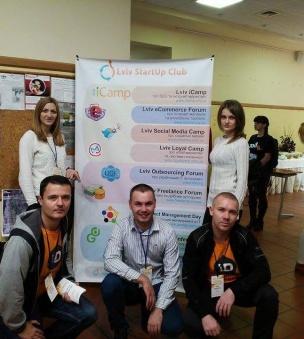 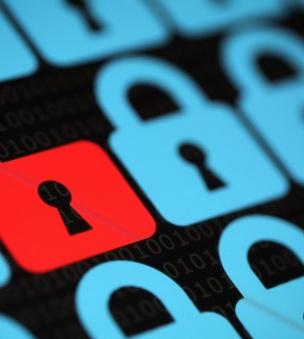 Why your Drupal 5 or 6 website is no more secure