Hello everyone! This is the story of Lutsk Drupal Camp 2017, the regular meetup of all Ukrainian drupalers. Last year’s Lviv Drupal Camp 2016 seems like yesterday, but now it’s time to share our latest impressions with you. They are so vivid that it’s easy to get burned! We promise you a really interesting story. After all, who’s able to tell you more secrets about the event than the organizers — Drudesk and InternetDevels? Let’s go!

The official logo for this Lutsk Drupal Camp 2017 was the Druplicon’s “infinity” eyes with scenes of Lutsk city reflected in them. It also resembled a fish to many. At Lutsk Drupal Camp, the blue color of the eyes was everywhere — on T-shirts, badges, backpacks, notebooks, and so on. Wherever you stepped, the blue wave carried you. And the main hero in this story was our favorite “drop” — Drupal!

Starting with the morning’s registration, it was clear that the day would turn out incredibly positive. The organizers (in dark blue T-shirts) worked like busy bees taking care of every small detail and were ready to solve any possible problem.

Luckily, there were no problems to solve! Well, there was just one. The speakers at Lutsk Drupal Camp 2017 were so awesome that it was hard to choose between them! They touched upon the most interesting and modern aspects of Drupal development, asked about the audience’s experience and shared their own.

The concentration of famous speakers per square meter of space was sometimes so high it made you dizzy. They were also glad to receive the certificates of appreciation from us!

During Lutsk Drupal Camp 2017, there was also a time to catch up for old and new friends.

And even for some sports.

Of course, drupalers are driven by inspiration, but some additional snacks never go amiss.

But it was just a rehearsal before the main lunch we all had together at Lutsk Drupal Camp 2017.

Of course, it isn’t Camp without Drudesk and InternetDevels team taking photos together.

And with all the guests as well.

After all the speeches finished, the sponsors named the winners of their prize draws, and the closing ceremony summed up this big day, there was something else left to look forward to. The big party in the XIV century medieval Lubart’s castle was a chance for all the guests to see Lutsk main attraction and, of course, to enjoy each other’s company.

The friendly atmosphere, hot snacks, and the energy of vibrant music played by the rock band warmed up the cool evening.

But we had something even hotter, too, as our love for Drupal kindled into real fire. The fire show within the medieval walls was truly impressive. The final touch was “Lutsk Drupal Camp 2017” “written” with fire.

Thanks to everyone involved in the awesome Lutsk Drupal Camp 2017. Hope to see you again soon! Follow us on Facebook and other social media. Stay in touch! 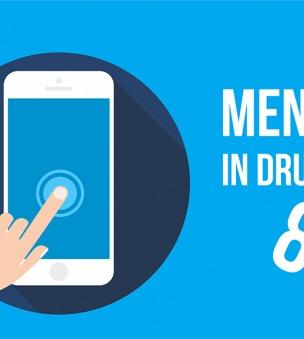 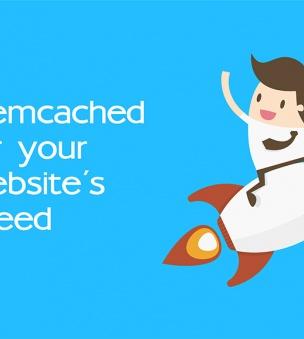