What gives your brain the energy to do complicated tasks and operate tons of information? Coffee, glucose, special memorizing techniques, a little workout, or perhaps the expectation of a nice vacation? Let it remain your secret — but we do know what helps websites. You could treat your Drupal site to coffee as well, but that’s not our topic today Instead, we’ll discuss a cool tool for running operations with large data and much more, called Batch API. Let’s take a look at its main principles, Drupal 7 and Drupal 8 versions, and main areas of use.

Every big job is easier to do in small steps. Drupal’s Batch API breaks complex and time-consuming processes with large amounts of data into smaller segments or batches.

This approach lets your server “breathe more freely,” helps you avoid unpleasant PHP timeouts and out-of-memory cases. PHP’s maximum execution time is considered to be that of a small segment, not of the whole procedure, so you won’t reach the limit soon.

Another advantage of batches is that in the case of an error, it is much easier to go back to where it occurred, with no need to start from the beginning.

It is very important to keep the process under control and know how much has already been accomplished. So the Batch API offers a handy progress bar to inform developers, site admins or visitors about it, as well as show them any messages that may appear in the process.

The major improvement is that it is powered by the new controller, called BatchController, which takes care of the batch functions and returns minimal responses.

Some of Batch API use areas

Let’s look at a couple of examples of where Batch API can be very helpful to you.

With Batch API, it is possible to export large amounts of data from a Drupal website, even if you do not have access to the server, and when using Cron or Drush is impossible. You can get huge and customized reports, for example, in the CSV format.

An especially useful combination is Batch API with hook_update_N(). You can use it to update your module to a new version, programmatically update URL aliases, set default field values for a content type’s nodes and more.

If there is a risk of a PHP timeout, Batch API is your best choice. Use the $sandbox parameter to specify that you want Batch API to perform your operation, as well as make your settings.

Some operations just look complicated before you find the right approach. In this, the philosophy of Drupal’s Batch API and our support desk fully match. Contact us if you need any help making complex thing easier on your website — with Batch API or any other tools that will suit you best! 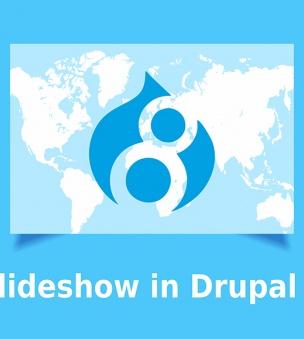 The guide to implement a slideshow in Drupal 8 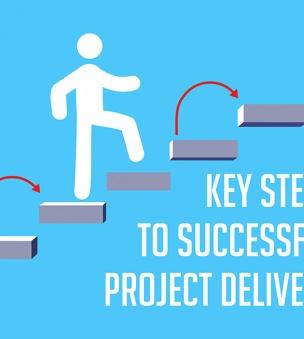 How to deliver your project on time and budget