2020 was significant for web development — not just because of Сovid, but also because of the new version Drupal 9.

Since the new version was based on the same core as the previous one, the developers promise that the Drupal 8 to Drupal 9 migration will be smooth and fast.

Drudesk, our web support agency, has put together a guide for you on the migration preparation process from Drupal 8 to Drupal 9 to understand all the details and conditions.

Why migrate your site from Drupal 8 to Drupal 9?

With the growth and expansion of your business, your site and its capabilities will also increase. For the site to remain viable with no changes in the site's performance, you need to take care of the migration from Drupal 8 to Drupal 9.

Drupal 9 is 100% prepared for processing large amounts of information, usability, and security.

There are factors that will push you, sooner or later, to migrate to the latest version. One such factor is that Symfony is ending support for Symfony 3 on which Drupal 8 is built.

Now let's take a look at the reasons for migrating from Drupal 8 to 9.

Site security is key. Since obsolete code is the most common problem causing bugs and vulnerabilities, it has been removed in Drupal 9. Now you don't have to worry about it. If your site is on Drupal 8 then it will have security support only until November 2021.

Drupal 9 is powered by the latest Symfony and TWIG versions. This update affects the improvement of site performance and supports easy and quick site development.

Drupal 9 has many useful core modules with which you can increase your site's performance and keep it high. There such modules include:

Drupal 9 complies with the international Internet accessibility policies and WCAG. This means that your site is accessible for all. All internet users, even those who have disabilities, can get a good user experience.

Migration from Drupal 8 to Drupal 9 opens up ample opportunities for you to create international sites thanks to the support of more than 100 languages. Drupal 9 has a built-in on-the-fly translation engine.

While developing the 9-th version of Drupal, the developers have devoted maximum attention to simplifying migration preparation. Drupal 8 site owners will be able to migrate Drupal 9 sites much more easily than was possible before.

What happens if you don't do Drupal 8 to 9 migration?

You need to upgrade your Drupal website to the 9th version because:

How to prepare your site for the upgrade to Drupal 9?

If your site is on Drupal 8, then the best thing you can do is update to the latest version available. Since Drupal 9 loses outdated code, the main requirement is updating all the modules and themes.

If your site is on Drupal 7, then you need to first migrate your site to Drupal 8. After that, do all the above steps for Drupal 8.

Drupal 8 to 9 Migration is a complex process. In general, we would advise you not to do it yourself. It is better to hire professional web developers to do everything smoothly, correctly, and without harming your site.

Category
Support
Migrate your site from Drupal 8 to Drupal 9!
THINK THIS IS GREAT? SHARE IT 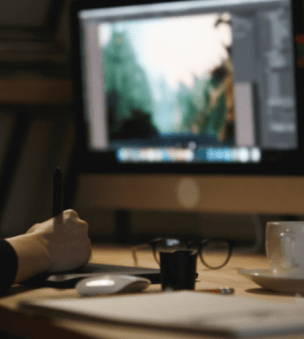 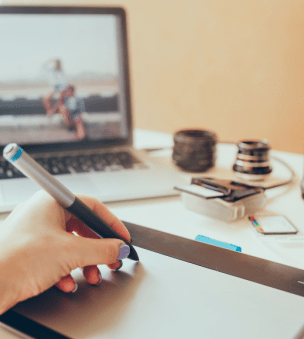