Online store on Drupal 6: reasons for migration to Drupal 7 or Drupal 8

Living in the epoch of e-commerce is a marvel, and especially so — thanks to platforms like Drupal that are great for online stores.

There’s hardly any product that cannot be found online in any corner of the Earth. Probably, except for discontinued ones that are out of production. This somehow resembles Drupal 6 — the unsupported Drupal’s version. You will more and more seldom notice an Drupal 6 store on the Web. They’re migrating to newer versions, since Drupal 6 no longer gives them what they deserve. We will further discuss why it is so and in what ways you can upgrade your Drupal 6 online store.

Why Drupal 6 e-commerce websites are obsolete

A few months after the release of Drupal 8, a sad day came for Drupal 6 website owners. Drupal 6 end-of-life announcement (EOL) as of February 24, 2016 meant the stop of support for it. This is in line with Drupal community’s practice to support only the newest and the previous versions, which today are Drupal 8 and Drupal 7.

Being unsupported for Drupal 6 means no longer getting security and other updates. Briefly, this leads to the lack of new features and a weak protection against hackers.

Online stores are impacted from this even more than others. Safety is everything to them, because payments are involved. In addition, more payment options for Drupal stores and plenty of other novelties appear every day, and all this passes Drupal 6 by.

Drupal online stores usually are based either on Ubercart or on Drupal Commerce, two great modules representing full-fledged platforms for e-commerce. At the times of Drupal 6, only Ubercart existed. Naturally, the 6th version of it went obsolete together with Drupal 6. Extra modules that extend store features have about the same sad fate.

However, there is no reason for sadness, since everything can be improved through website upgrade and the migration of all content. Even more so, there is great news. In your site’s “upward movement”, you have a choice between Ubercart and Drupal Commerce.

Ubercart was the first solution for Drupal online stores and it actually gave birth to Drupal Commerce. UC is valued for great simplicity, which makes a great choice for smaller shops and non-technical users. However, it out-of-the-box offers all you need to quickly set up a store. Ubercart loyal supporters love it for flexible product creation, configurable catalogs, handy order processing, and so on. There are extra contributed modules to give you even more.

However, it looks like UC is a little bit missing out on innovation. The version for Drupal 8 is in alpha stage since 2016, so it is not fully ready for production sites, and the development does not seem to show signs of haste.

Another option is to jump to Drupal Commerce, for which a special module called the Commerce Migrate Ubercart could be of great help.

Drupal Commerce has taken the development world by the storm beginning with Drupal 7. It is right now in the center of the community’s attention and accumulates the latest ideas. DC is considered to be a little more complicated that the UC but the other side of the coin are extremely wide configuration opportunities.

That said, migration to Drupal Commerce 2.0 looks the most lucrative option of all. Though the migration from 6 to 8 will take a little longer, but it will pay off thanks to innovation.

In addition, online stores will enjoy the novelties of Drupal 8 itself like multilingual and mobile-first nature, handy third-party integration, web accessibility for everyone, easy content editing, quick deployment, and so on.

How to Create an eCommerce Website in 7 Easy Steps [Guide]

Just in line with the golden rules of e-commerce, you fresh website will be delivered to your doors, so you will be able to “unwrap” it and enjoy. Your Drupal 6 online store really wants to give you more — just help it go higher. Contact the Drudesk team for the smoothest migration! 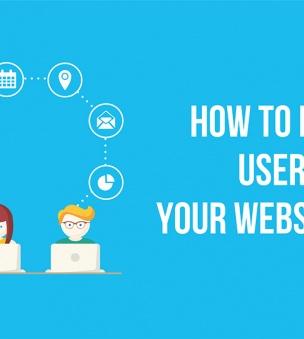 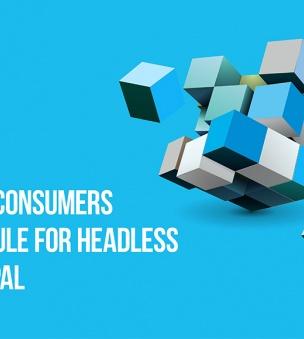