Drupalers care about their awesome site-building platform and want it to develop and flourish. One of the ways to benefit Drupal is to spread the word about it and teach other people how to work with it.

So twice a year, in the spring and autumn, Drupal teams around the world support Global Training Days initiated by Drupal Association. They hold workshops, trainings, lectures, sprints and more.

This year, Drudesk website support service and InternetDevels Drupal development company held not just 1 but 4 events on Global Training Days. These included two workshops for beginners in Lutsk and Rivne, as well as two sprints on Docker and on Drupal 8. Let’s begin our 4-part story.

The city of Lutsk: Drupal workshop for beginners

Out Lutsk office gathered people who had never worked with Drupal but were willing to try. Experienced developers told them some important facts about Drupal and gave them instructions on its installation.

Then, the students had a chance to stand in the shoes of true Drupal developers. They were given a practical assignment to install Drupal, enable its most important modules, create some pages, and more.

After the workshop, we got a bunch of new drupalers as all of them said they were interested in further work with Drupal CMF.

The city of Rivne: Drupal workshop for beginners

A very similar training took place in Rivne. Almost all of our cool developers took part in the event. They spoke about Drupal and showed examples of cool websites built with it.

And then we had more proof how interested people were in Drupal! During the practical assignment, the light suddenly went down. We continued with a laptop, and even after it had run out of battery, the discussions went on and no one wanted to leave. The “newly converted” drupalers were very excited and eager to work with the CMF in the future.

Things were getting more and more interesting in Lutsk. The famous drupaler and core contributor Andypost held a 2-part sprint about Docker with our developers and QA engineers. The sprint’s results were impressive! A group of “Docker enthusiasts” with big ideas started creating a basic stack for corporate use. All their findings will be shared to github.

The issue of Drupal 8 is on everyone’s lips today. So how could we avoid it? Our Drupal 8 code sprint was held by InternetDevels developer Tarzanych, an active Drupal 8 contributor. As a result of this fruitful sprint, the Hook Post Action module was ported (https://www.drupal.org/project/hook_post_action) and some new functionality was created in Exclude Node Title (https://www.drupal.org/project/exclude_node_title).

That was our big Drupal Global Training Days story! We are looking forward to the next date in autumn. 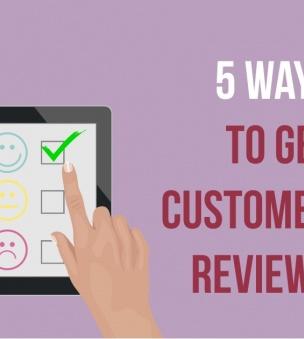 How to Get More Customer Reviews: 5 Simple Rules to Follow 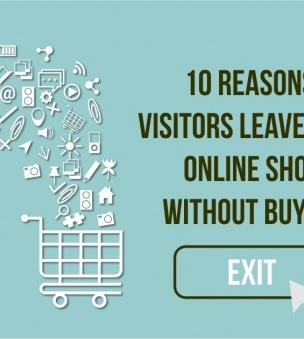