CAS single sign-on and its implementation in Drupal 8

Come in, we are glad to see you again, dear reader!

Make yourself comfortable and enjoy another Drupal 8 story. Hospitality can probably be called one of the underlying principles of the technology we are going to describe today, which is CAS single sign-on. And what we will mostly focus on is its implementation in Drupal 8. We hope it will complement our series of articles about “the great 8”, in which we have discussed configuration management, link-creating tools, modules such as the Paragraphs, the Media Entity, the Responsive and off-canvas menu, the Honeypot in Drupal 8, and more.

Many organizations adopt a single sign-on, aka SSO, approach for the web, which lets a user authenticate once and then access multiple applications, connected services, or websites within a company’s system. These will already “know” that the user is “to be trusted.”

SSO frees people from entering their credentials (login and password) to many interfaces, thus providing their convenience, as well as enhancing their security by minimizing the risk of password exposure. Single sign-on makes the user experience more personalized and profound.

Among the fields where single sign-on is of great help, there is a hot trend called omnichannel merchandising. With this system, commerce organizations provide their customers with a seamless experience in reaching their products via multiple channels, as well as let them feel recognized and treated as loyal and very important clients. Hospitality in action!

CAS as a single sign-on solution

One of the most popular technologies for single sign-on is Central Authentication Service or CAS. It is known as a secure and trustworthy SSO protocol, as well as a software package for implementing it.

Originally created at Yale University, CAS later became the project of JASIG (now Apereo Foundation). It has already had 3 major releases (CAS 1.0, CAS 2.0 and CAS 3.0). CAS is especially widely used in the educational area, as well as among corporations and ecommerce organizations.

This open-source solution smoothly integrates with other systems and apps. It has a bunch of libraries for multiple programming languages such as PHP, .NET, Java, etc. The extensive CAS community provides good documentation on it, as well as support.

We promised to pay special attention to implementing CAS in Drupal 8, so here we go. There is a special tool in Drupal for implementing CAS that does most of the work, called the CAS module. With its help, CAS serves as a portal that authenticates your website’s users and sends them back to you with special tickets. Your site’s next job is to authenticate the tickets and log the users in.

This module is available both for Drupal 8 and 7. Right now, for websites built with the 8th Drupal, there are such releases as 8.x-1.x-dev and 8.x-1.0-beta2. And there is also the CAS server module exclusively in Drupal 8, which used to be a submodule of the CAS module in Drupal 6 and 7 but has now become independent. Its aim is to let your Drupal 8 website act as a CAS server.

To enjoy what CAS has to offer for your Drupal 8 website, download the CAS module and then configure such options as Port, Gateway, Forced login, Auto Register Users, and many more.

Improving your user experience is always a good thing, and there are many ways for it with great modules. If you need any help with implementing CAS single sign-on for your Drupal 8 or Drupal 7 website,​ Drudesk Drupal maintenance services are always there — for these and a multitude of other improvements you might be interested in. 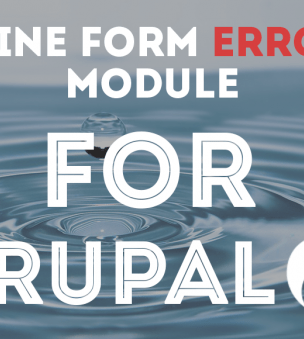 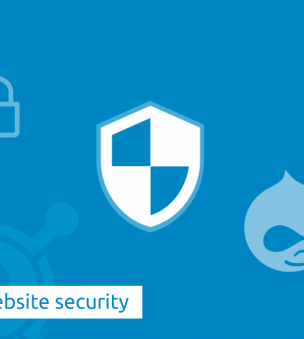