Why to build a mobile app with Drupal for your business

In the world of PCs, smartphones are much smaller than their desktop siblings but their significance keeps growing bigger and bigger.

Website owners need to hurry up to make their website mobile-friendly, in light of the mobile boom, as well as Google’s mobile-first indexing that shows the search giant primarily takes into account the website’s mobile display.

In addition to this, many go further and also build a mobile application to give an extra boost to their business.

Drupal is a great choice for both of the above:

1. Making websites mobile-friendly is a breeze with Drupal 8 thanks to its mobile-first principle. Responsive web design allows page elements to adapt to the current device and provides the user with the most convenient experiences. 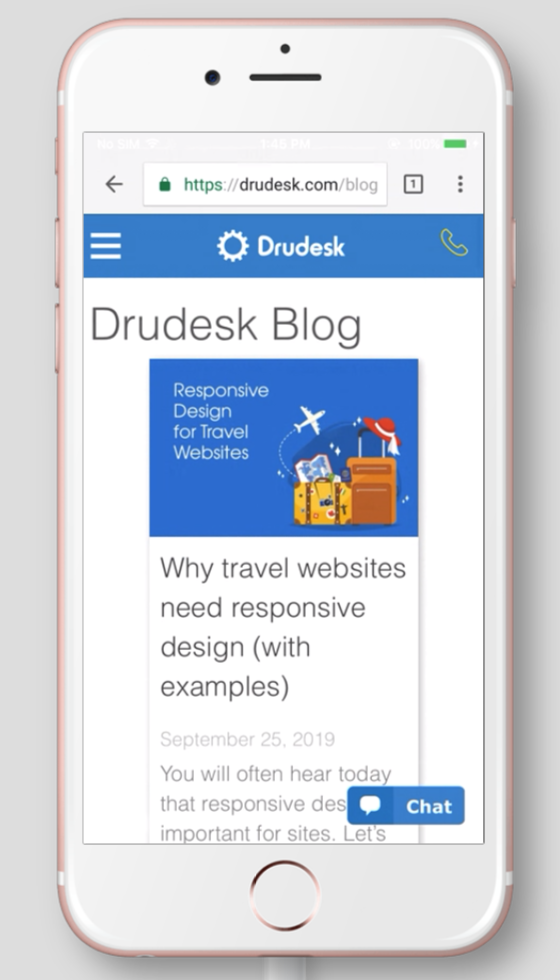 2. Drupal can also be the base for creating fast, lightweight, and effective mobile applications — and that's what we will focus on in this post. Let’s see why you should build a mobile app with Drupal.

Some benefits of mobile apps for business

Mobile apps vary in architecture, but most of them include the following benefits: 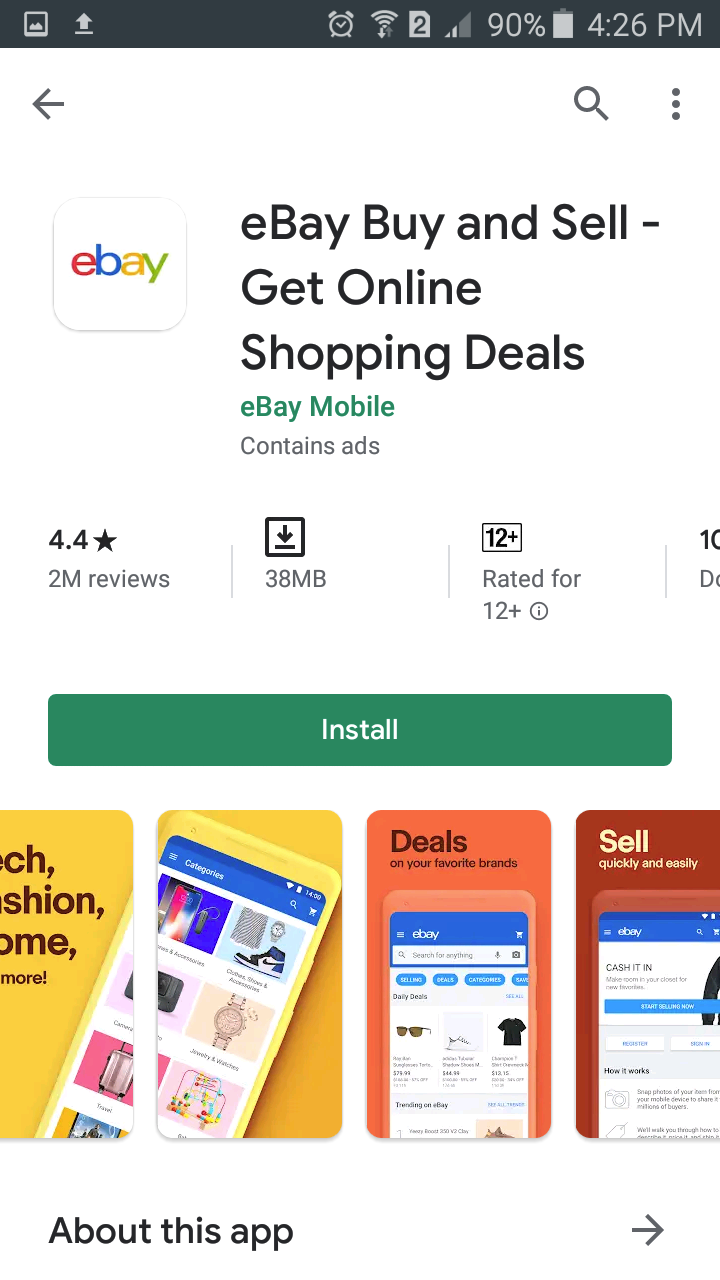 Drupal as a platform to build a mobile app with

Speaking about mobile app development, you might be surprised to hear Drupal among the possible solutions. After all, Drupal is a PHP-based, enterprise-class content management framework known primarily in the arena of website creation.

Now let Drupal pleasantly surprise you in the mobile app area! Drupal works as a robust data source and shares its data to your mobile app, responding to requests and events on it. The data includes your content, business logic, functionality, user base, and so on.

This works both ways:

Drupal is becoming an increasingly lucrative option for mobile development thanks to the following: 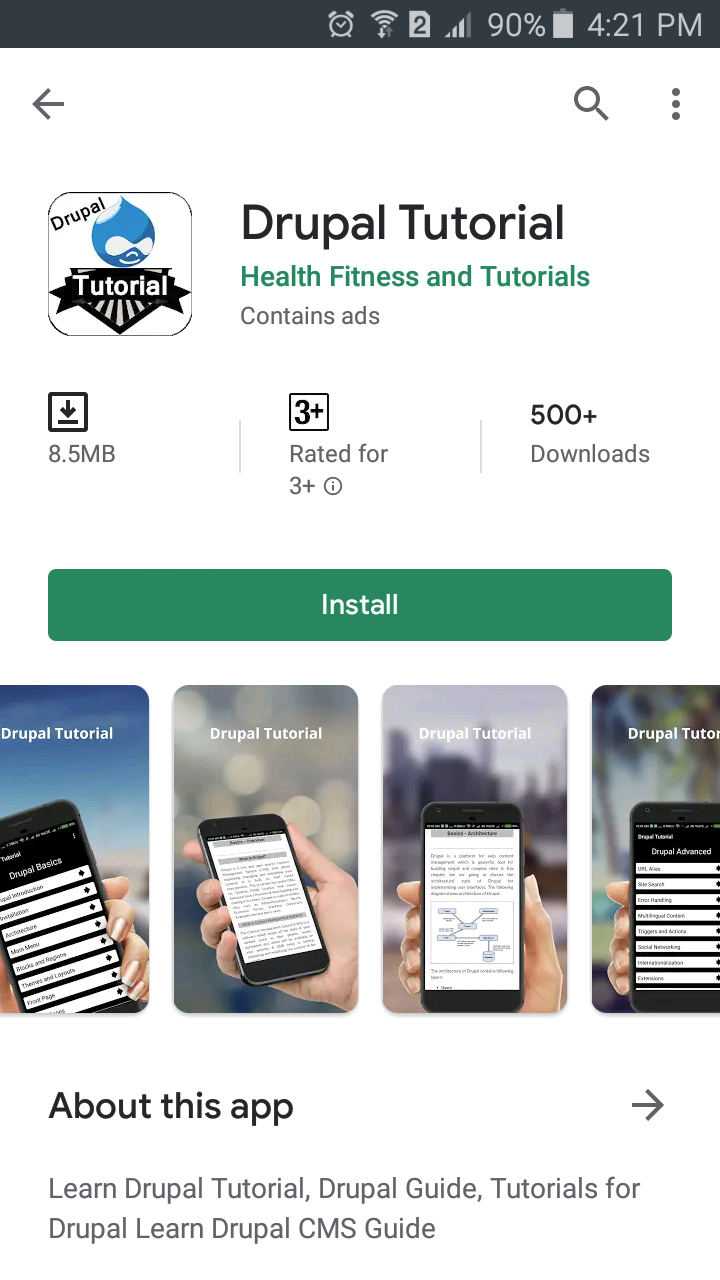 Native mobile applications are written in the programming languages that are native to their device operating systems. For example:

Native apps are characterized by amazing productivity, the availability of device-specific features, user experiences tailored to the device, and more.

Drupal developers’ skill sets usually include PHP, MySQL, HTML, CSS, and JavaScript, which may sound far from the native mobile app programming languages. However, this is easily solved by using helpful software development kits, frameworks, and base apps.

Among them are PhoneGap, Waterwheel Swift, Drupal 8 iOS SDK, Example iOS app for Drupal 8, One Drupal Android, and others. They help in building native mobile apps and connecting Drupal to them.

They may be limited in their device-based capabilities, but they are versatile and have a faster time to market. Connected to Drupal via a REST API, these apps look native to the Android or iOS users while sharing Drupal data with them.

Today, there are plenty of JavaScript frameworks and tools that are characterized by amazing speed and interactivity. They include Vue, React, Angular, GatsbyJS based on React and GraphQL, Ionic based on Angular and Apache Cordoba, and so on. They pair perfectly with Drupal. Helpful SDKs, modules, plugins, and libraries help developers build faster and speed up the integration.

Build a mobile app with Drupal!

It’s time to let your business fully embrace all the benefits of mobile development. Our web development agency can help you with this. Ask our developers to build a mobile app for your specific business case, or perform a smooth integration between your existing software.

And, of course, also don’t forget that your website needs responsive web design.

The mobile future is here!

Category
Development
Build a mobile app with our team!
THINK THIS IS GREAT? SHARE IT 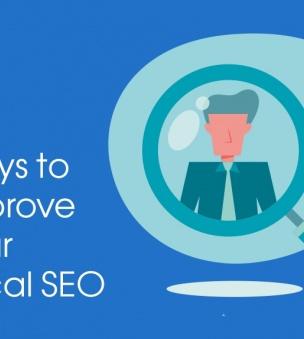 What is local search and Local Search Optimization Techniques 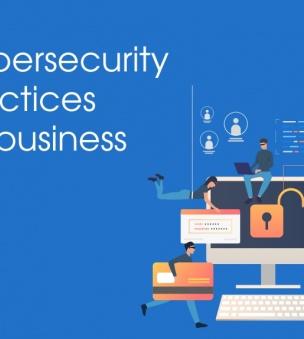