Advantages and disadvantages of Drupal

Drupal has gained worldwide recognition as a feature-rich and versatile content management system.

It was created by experts in the field, so newcomers prefer to bypass this CMS, as only the professionals can fully evaluate it. This, however, gives the system undeniable advantages.

The above-mentioned advantages allow comfortable working with the structure and content of the site easily and quickly adapted and possibilities of CMS coding for specific needs of the customer site, and then to extend and supplement them. If you create sites on Drupal you will experience the full potential of a website.

A certain stiffness of the system is often an advantage but, admittedly, can also be a disadvantage. Listed are a few of the downsides of Drupal that can make the system inconvenient.

To summarize, we can say that this system is the perfect choice for webmasters who want to create a website without attachments, but who is well versed in programming languages. For beginners, this resource is very complex and is not conducive for rapid learning. Therefore, when speaking about the advantages and disadvantages of Drupal, it’s important to focus on professional programmers and content managers. 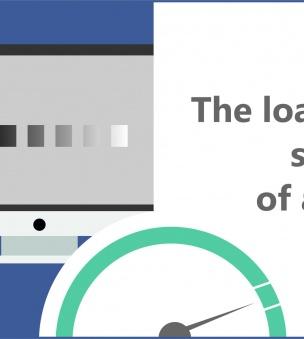 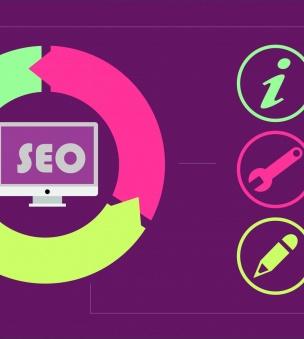